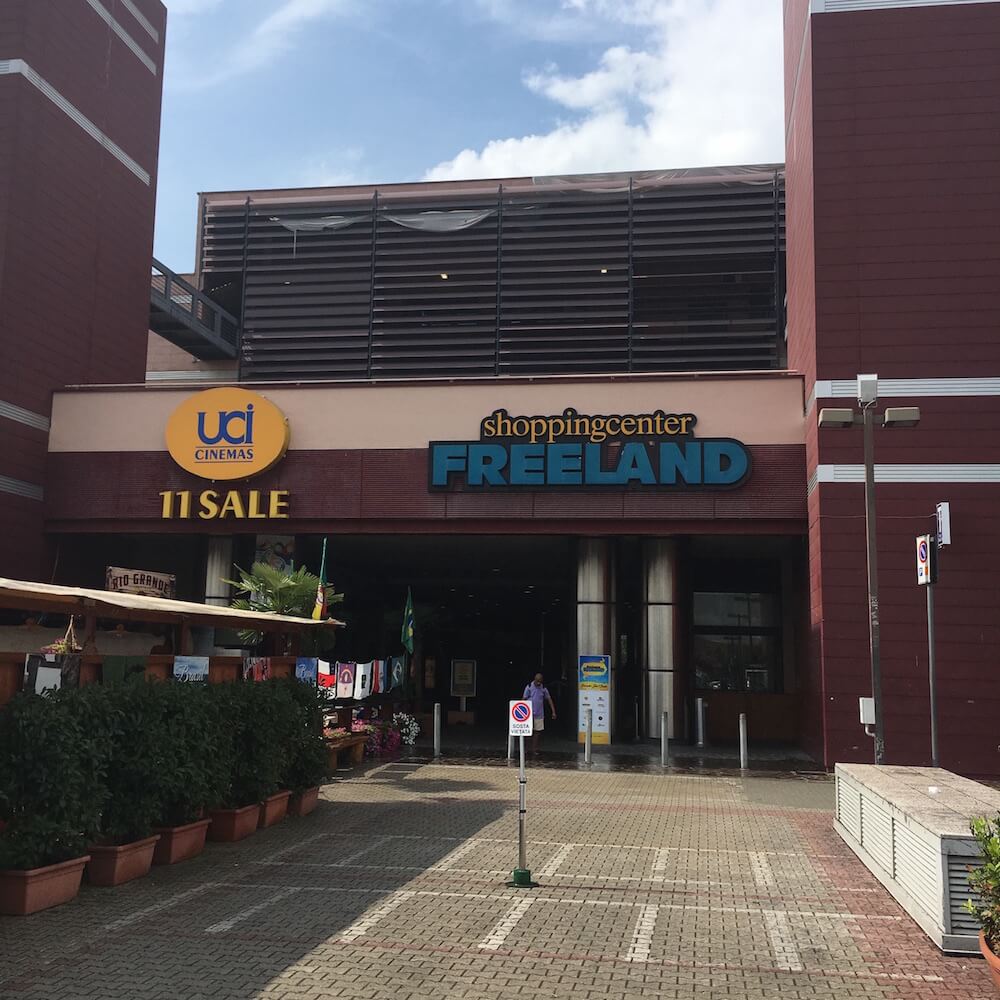 The property, built between 2000 and 2003, is part of the “Freeland SC” shopping mall, located in the west part of the city of Florence, in the district called “Isolotto-Legnaia” (6km from the city center), not far from the Florence-Pisa-Livorno highway. The property is currently used as a cinema, with about 2,470 seats, and also includes two commercial units (one not occupied), leased to a major tenant operating in the film industry. 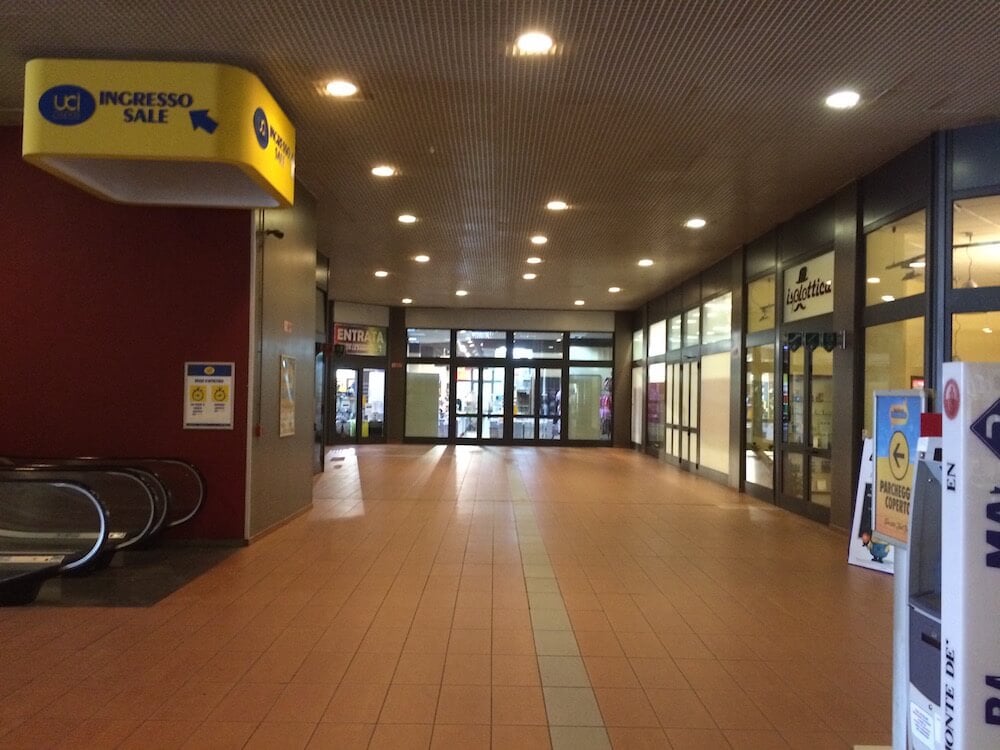 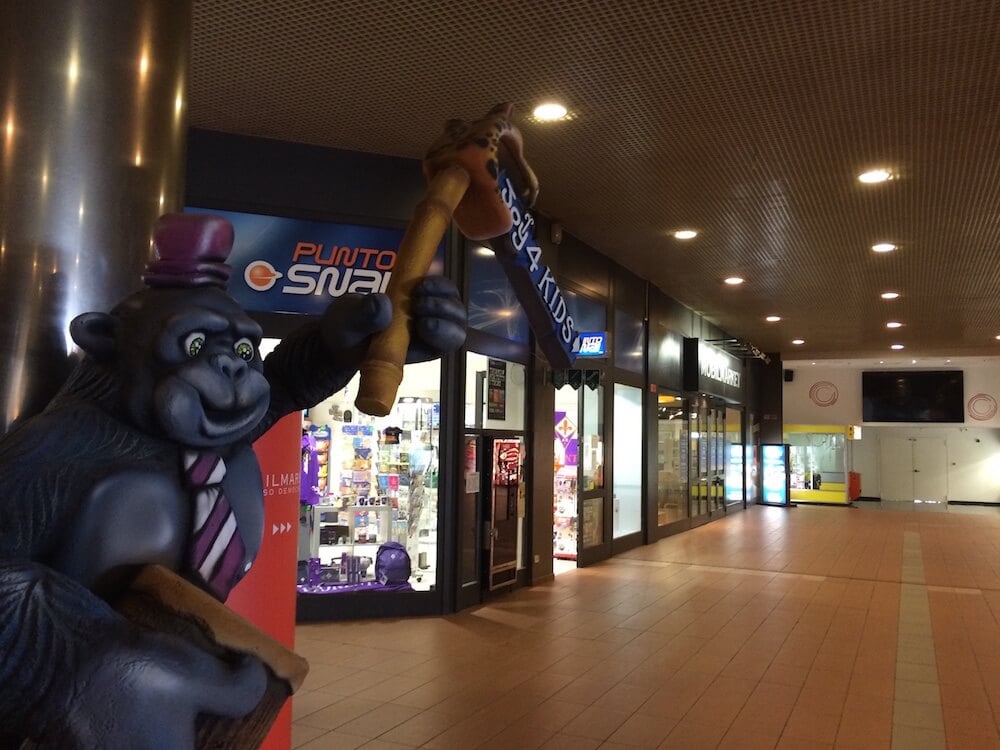 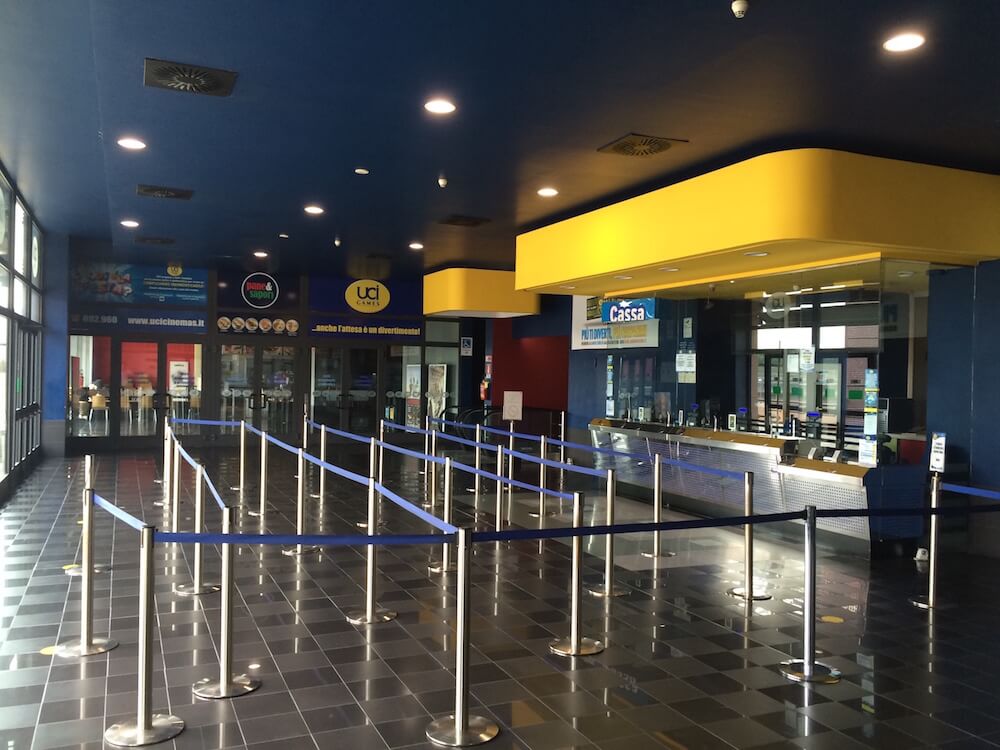 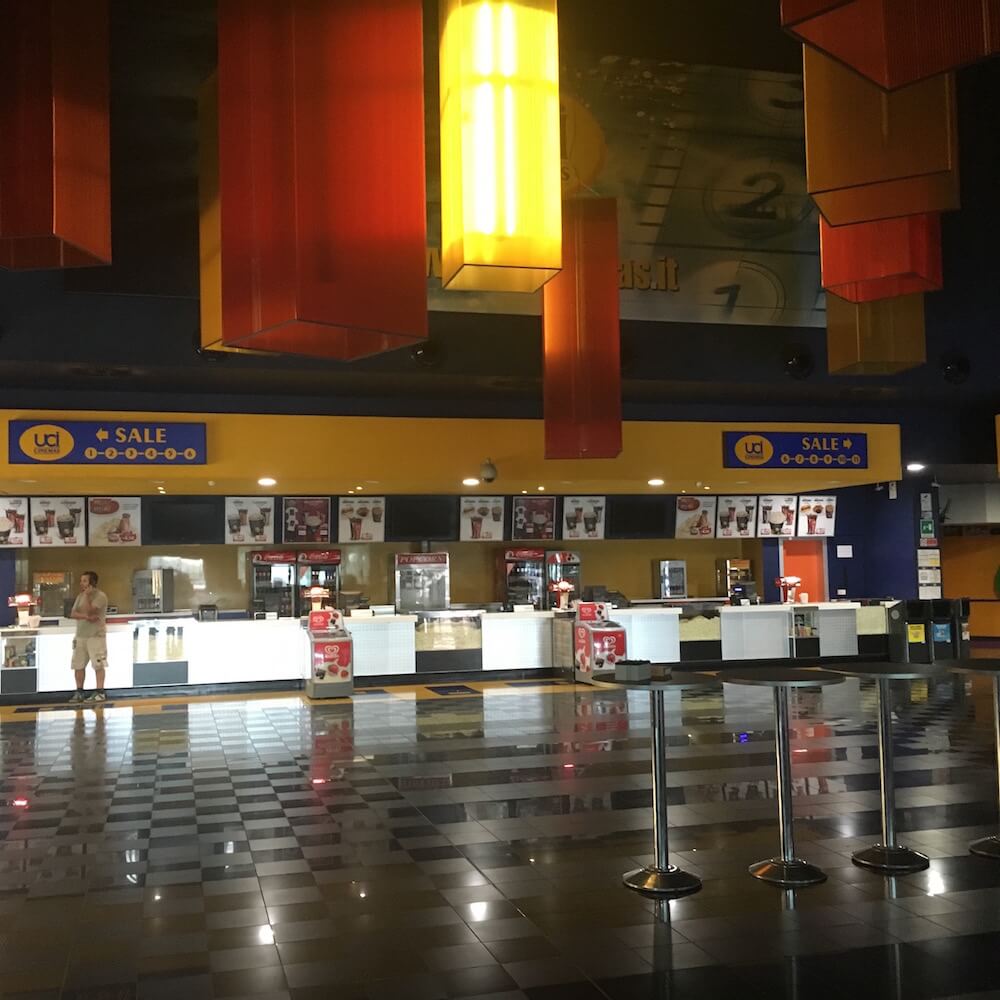 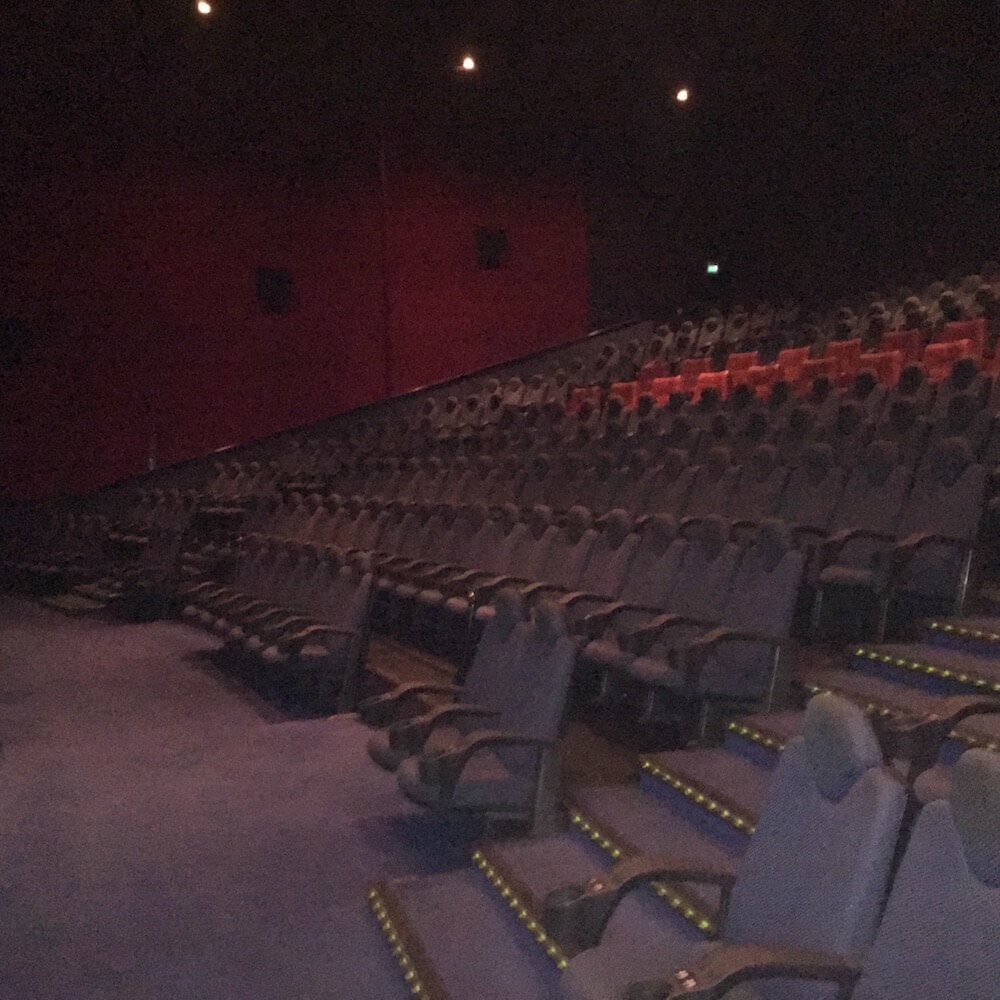 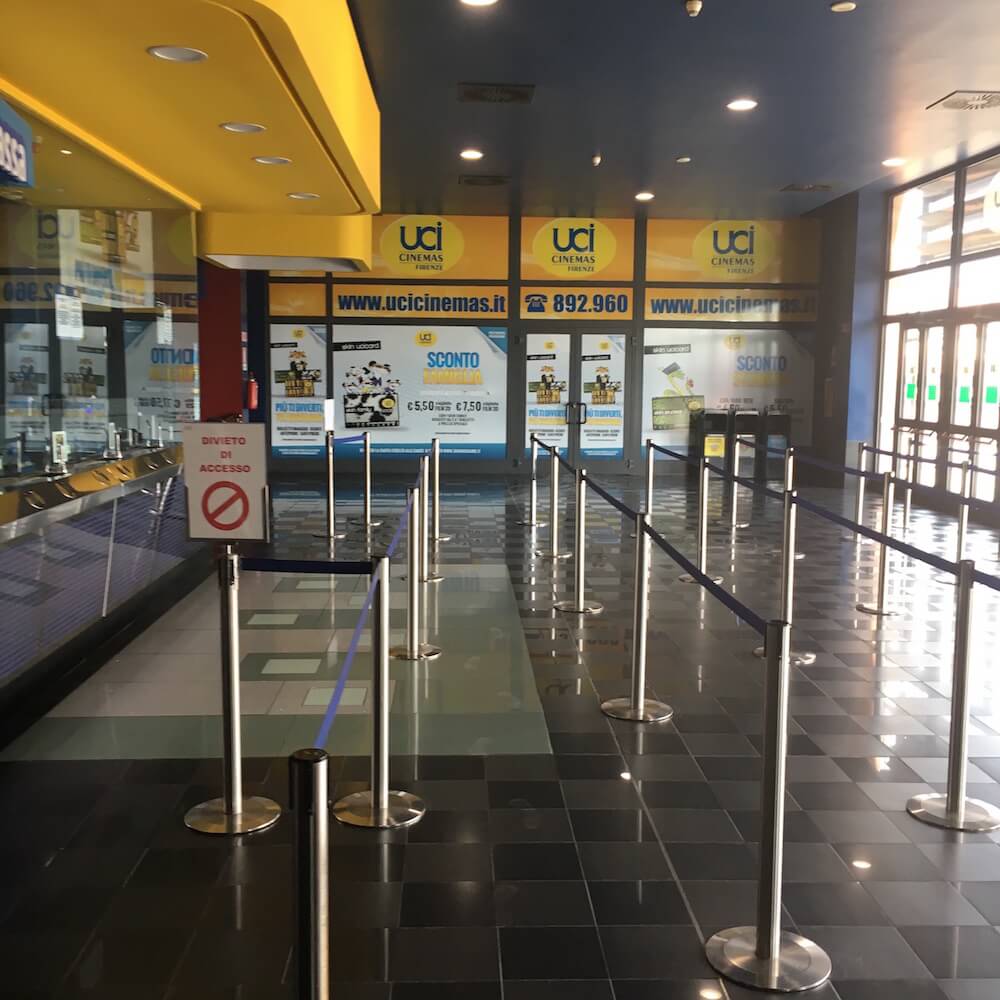 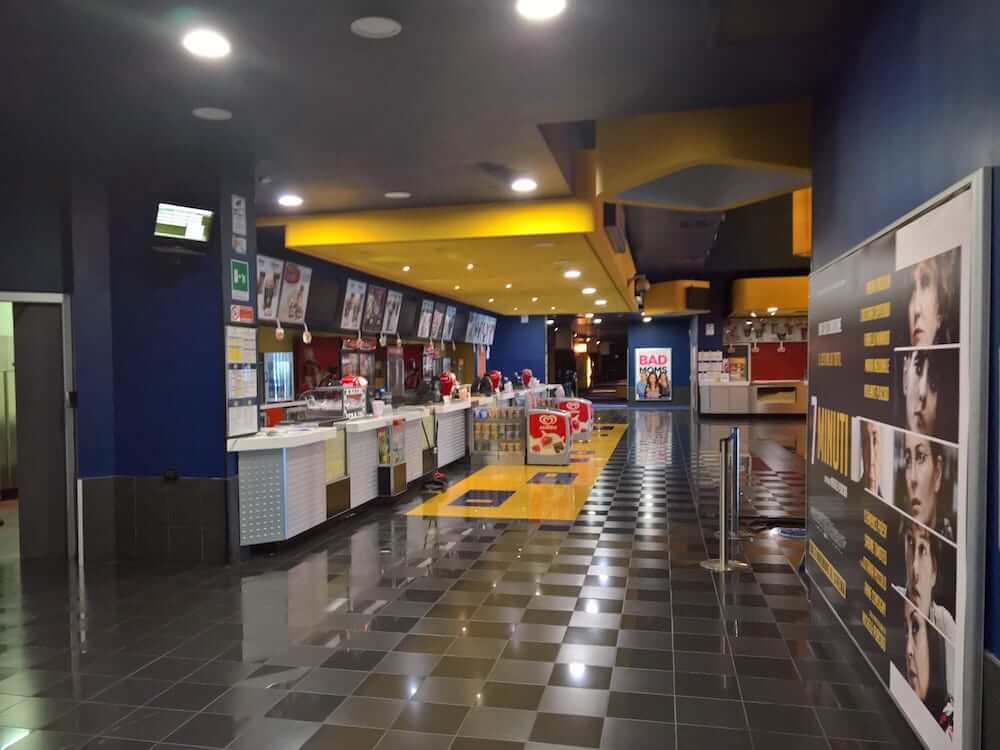 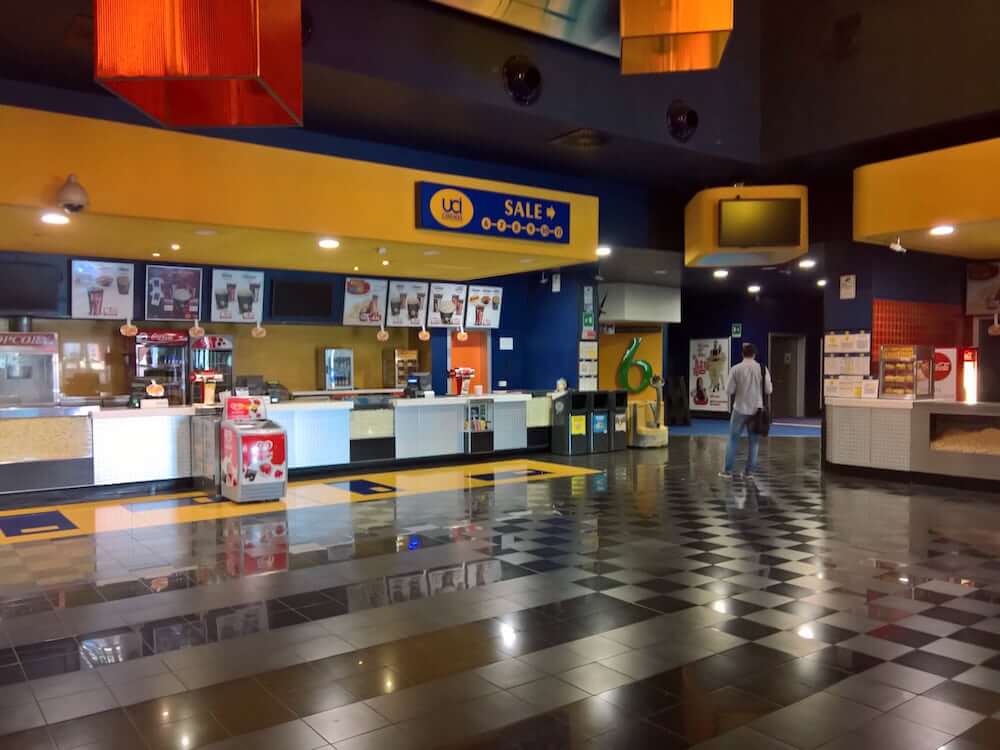