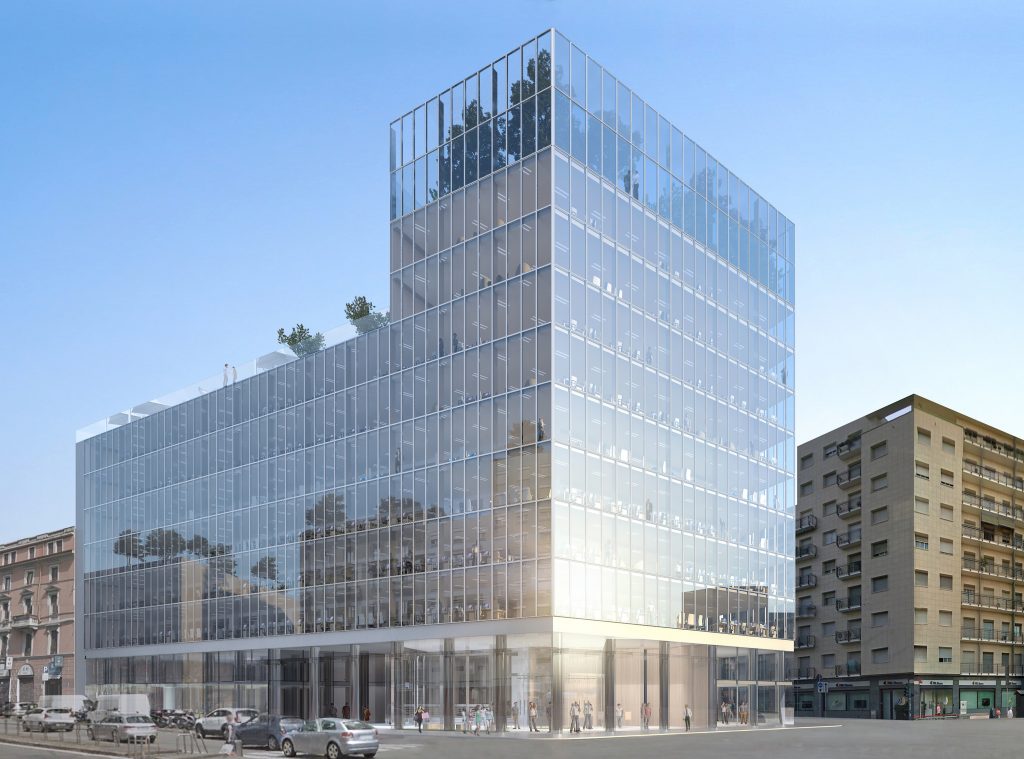 Palazzo di Fuoco, one of the most famous works of the architect Giulio Minoletti, was acquired in 2017 by the All Star fund of Kryalos SGR, which immediately wanted to restore visual and architectural centrality to a building that represented the city of Milan in a important phase of its economic history, entrusting the ambitious redevelopment project to the GBPA Architects studio. The asset was therefore enhanced starting from those characteristics and specificities typical of Minoletti’s original design and which made the property extremely modern and innovative for the time. The works were carried out according to the highest standards of environmental and energy sustainability and have returned to the city of Milan one of its most important architectural icons. Palazzo di Fuoco represents one of the gateways to the city and is located in a junction of great importance, Piazzale Loreto, which connects Corso Buenos Aires to the NoLo district, one of the striking examples of an increasingly creative and international Milan. 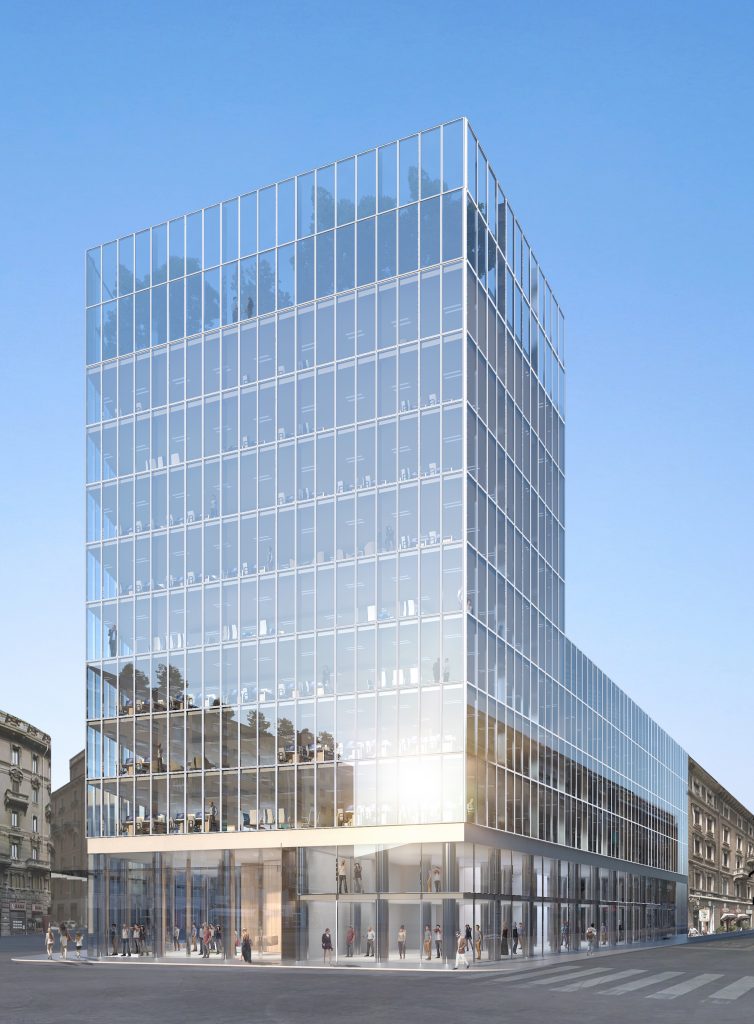 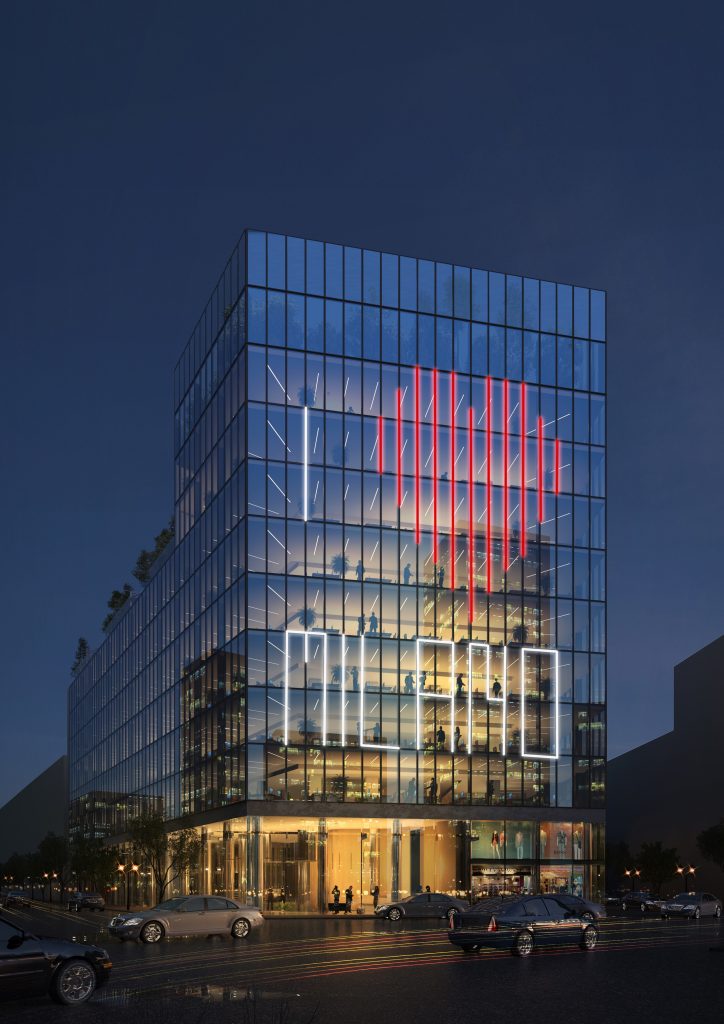 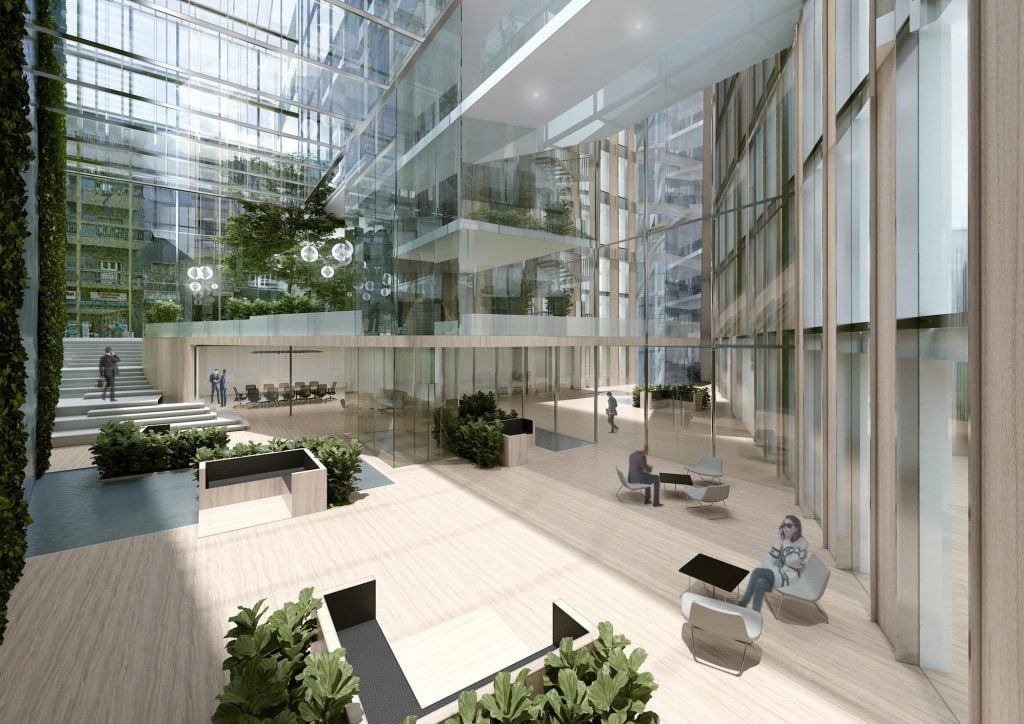 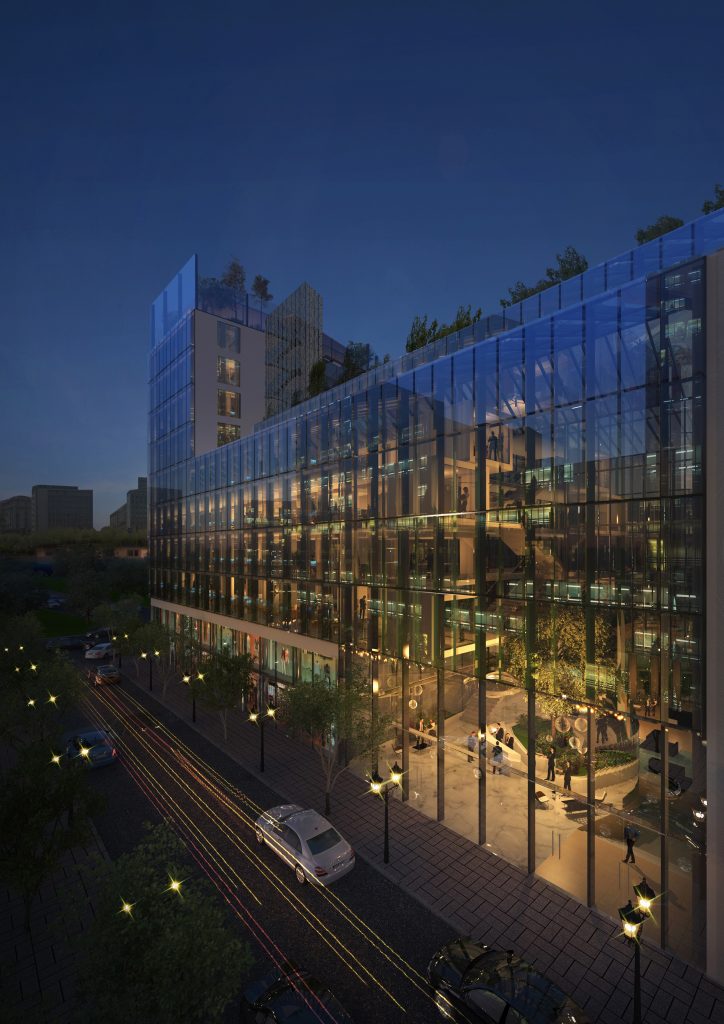 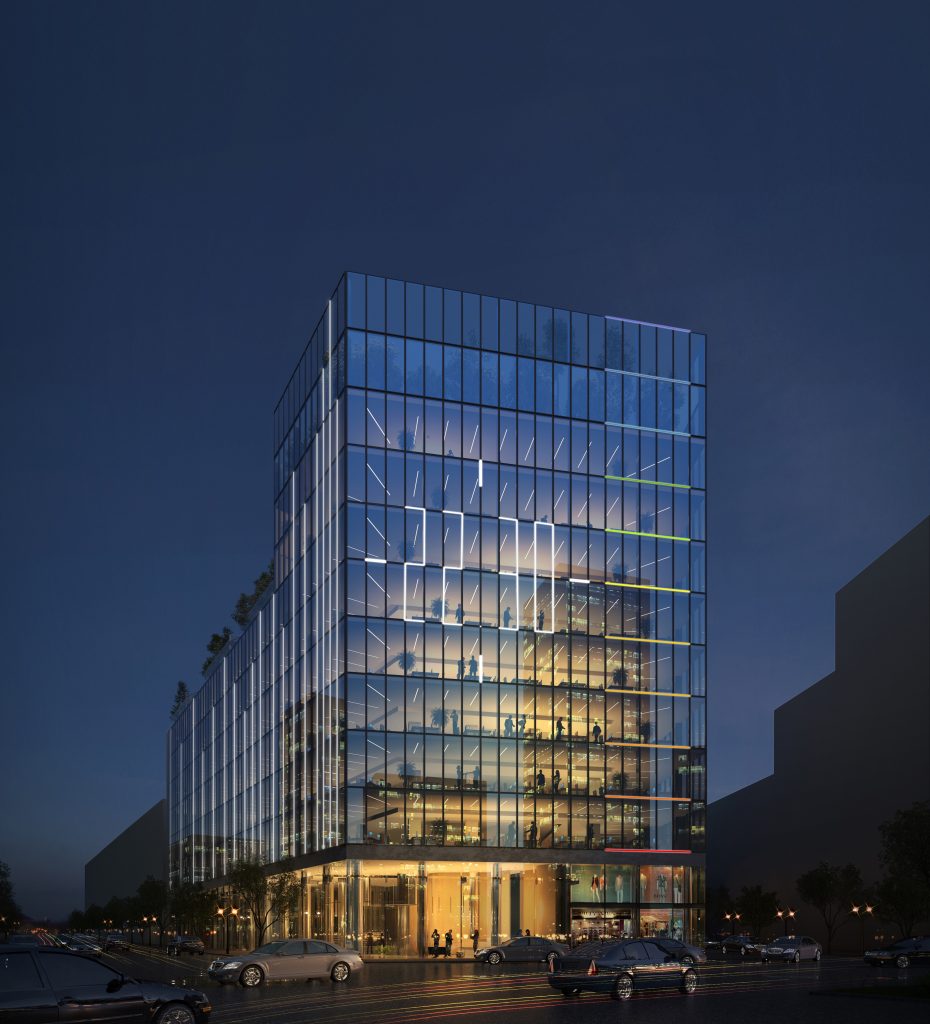